Determining the Age of a Tire and Reading the Code

Example of a tire manufactured since 2000 with the current Tire Identification Number format:

If you don't visibly see the DOT tire code with the date code from the outside view, then you'll need to view the other side of the tire.

The Tire Identification Number for tires produced prior to 2000 was based on the assumption that tires would not be in service for ten years. While they were required to provide the same information as today's tires, the week and year the tire was produced was contained in the last three digits. The 2 digits used to identify the week a tire was manufactured immediately preceded a single digit used to identify the year.

Example of a tire manufactured before 2000 with the earlier Tire Identification Number format: 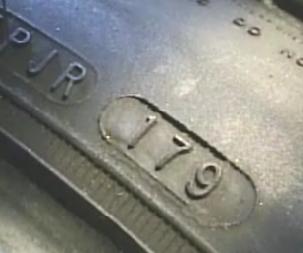 According to the The Tire Safety Group and the NTSB Tire Safety Symposium (PDF), it is recommended that all tires older than six years should be replaced regardless of the tread depth or appearance.

Due to trailer suspension design, there are unique forces such as "Interply Shear" placed on multi-axle trailer tires. This unique force causes about 24% higher shear forces than seen on motorized vehicles. This means you would need to run a decreased load (maybe 25% to 50% less) to get the same life on a multi-axle trailer application than the same tire on a tow vehicle application."

Roger does not know of any direct comparison in real life testing, so, he can only guess at the above figures, other than the 24% that comes from Finite Element computer simulation which is a well developed tool in automotive circles other than the RV industry.

You can read more about this on Roger's blog.

Where was my tire manufactured?

The Tire Safety Group (TSG) maintains the most current information. Please visit this page or download the TSG's free Tire Facts app to your mobile device.

The tire manufacturer is assigned a tire plant code that forms the first two digits of the DOT code. In the example picture below, the plant code is AT. The tire was manufactured in England. 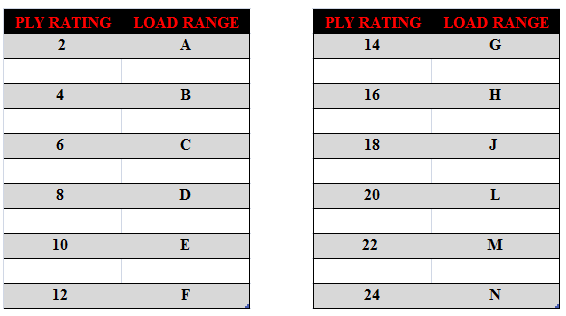 The load index number on the tire indicates the maximum load that tire was designed for.

The speed rating letter on the tire indicates the maximum speed that tire was designed for. 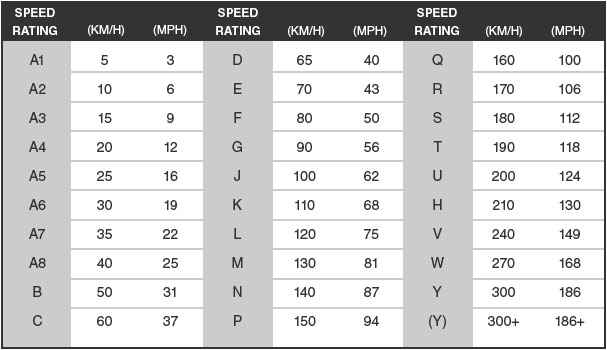 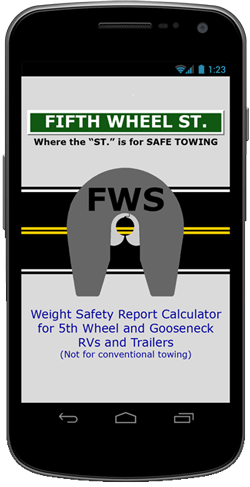